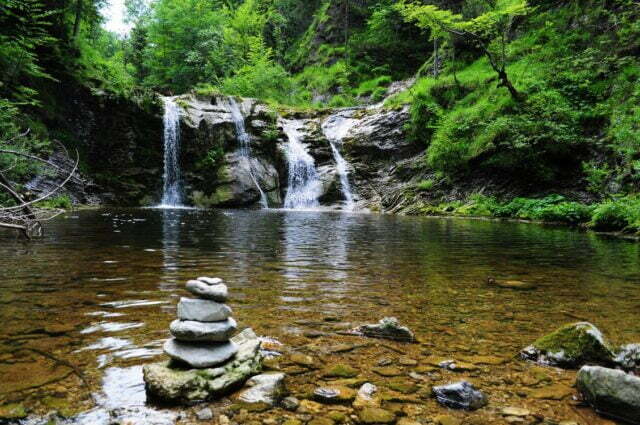 What is Yin & Yang Qi (Chi)? – Different types of Feng Shui energy and how to use them in your home or workplace

Feng Shui involves the harnessing of energy known as Qi (Chi) to benefit us in our lives. This energy is formed from the interaction between two polarities of energy in nature. The natural landforms that converge to form Qi are mountains and water, and the dual polarities that interact to form Qi are known as Yin and Yang. No study of Chinese metaphysics can be undertaken without a firm understanding of these two forces of nature.

Most of us are familiar with the symbol of Yin and Yang, which is known as the Taiji. The meaning behind the Taiji may be somewhat less well-known; however, it is the Origin of Everything in life.

In the Dao De Jing, Laozi states that everything that exists came originally from a void, which the Chinese call “Wu ji”. It is expressed as a circle, both full and empty at the same time and will no doubt have been seen in many forms such as tattoos, logos, print designs and websites.

When existence arose into being, the circle became populated with a single dot. This dot is called the Taiji, and it represents the limits of what we as human beings can understand within the limitless bounds of Wu Ji.

The energies within the Taiji are expressed as a duality, which is known as Yin and Yang. Everything that we can perceive in existence is made up of a mixture of these dual forces.

Qualities of Yin and Yang Qi

Originally, Yin was the word for the shady side of a hill, and Yang was the word for the sunny side. The interplay between Yin and Yang is expressed within this symbology since the side of a mountain that is sunny when the sun first appears in the east is the side that is in the shade when the sun sets in the west. Yin converts to Yang, which then converts back to Yin, and the cycle repeats forever.

It is essential to realise that nothing is completely Yin or completely Yang. That’s what the opposite-coloured dots within each tadpole shape of the Taiji represent. Within Yang, there is a trace of Yin, and vice-versa. The polarities are constantly shifting from one extreme to the other. 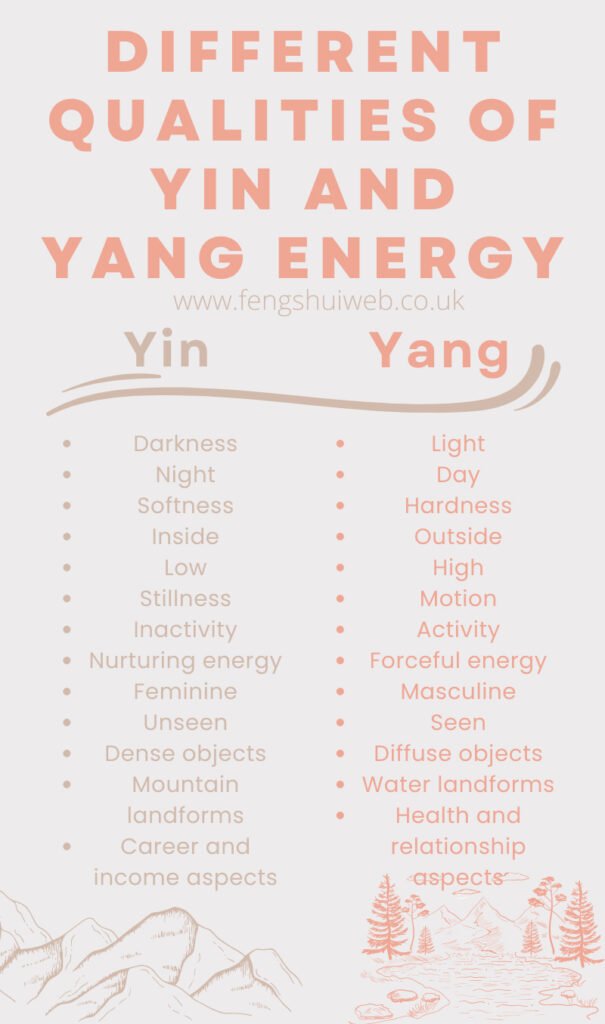 Balance Between Yin and Yang

In terms of Feng Shui, it is essential to strive for a balance between Yin and Yang in your surroundings. Too much Yang energy can lead to arguments, restlessness and irritability. On the other hand, an excess of Yin can lead to depression, apathy and fatigue.

As mentioned above, the external land features that carry Yin and Yang energy are mountains and water. Mountains are expressions of Yin because they are unmoving and still. Water, which is always in motion, represents Yang.

In the internal environment of a house or other building, the main door and living room are considered Yang because there is movement and activity there. This would also apply to doors and passageways and any other areas where there is a lot of natural sunlight and/or activity.

Such rooms should not be kept too dark or have too many plants that block the sunlight. Bedrooms, on the other hand, are considered Yin rooms because we sleep there. A bedroom should be located and arranged in such a way as to promote Yin Qi. Otherwise, our sleep will suffer, and this will impact our health in the long term. The kitchen stove is also considered Yin because it is not in constant use. Also, the food prepared there has a direct effect on health, which is within the Yin domain.

Even Feng Shui itself can be divided into Yin and Yang. Yin House Feng Shui has to do with the selection and arrangement of the “houses of the dead”, or gravesites. Yang House Feng Shui deals with the homes of the living. Also, the Luan Tou system of Feng Shui, which places greater emphasis on the external environment, is Yang in nature relative to the Li Qi system, which deals with formulas and calculations related to the internal environment.

This is because external landforms can actually be seen and experienced, whereas calculating formulas is an internal, invisible practice. Ideally, you want the internal Li Qi calculations, which are Yin, to harmonise with the external Luan Tou forms, which are Yang. This interaction between Yin and Yang will bring good Feng Shui.  Always remember balance is what you should strive for.

A final note on Yin and Yang:  artificial lighting and colours do not influence the Yin and Yang of an environment. Perhaps very large manmade features like buildings or roadways can affect Yin and Yang, but painting your bedroom blue will not make it Yin, and painting the living room yellow will not make it Yang. Those ideas are New Age Feng Shui, not authentic classical Feng Shui and what I would call McFeng Shui!

I have been to thousands of homes and businesses over my forty-odd years doing Feng Shui consultations, and you would not believe what I have seen. Creating a good balance of Yin and Yang is in moderation; if you want yang energy in an office, do not paint it bright red as this is too much, and you will not have a good balance, add a bit of red along with some beige, green or other light colours, create a balance of Yin and Yang.

The same in a bedroom; you want yin energy, but you also need some yang in there, so combine some Yin and yang colours, I would say 65% yin and 35% Yang.

When looking at any room in your home or office, use the five elements of Feng Shui and create what is known as a “Sheng cycle” which uses all five elements’ colours.

The majority of the annual Feng Shui cures and enhancers we recommend and create each year are based on Yin, and Yang energy and the five elements as these provide a natural cure or enhancer, and with period 9 commencing on the 4th February 2024, you will need a better understanding of how to activate this very important 20-year cycle.

The Taiji – A symbol of Yin and Yang qi 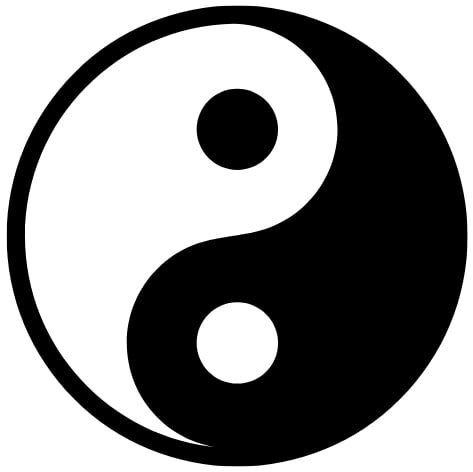 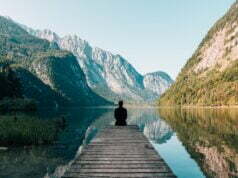 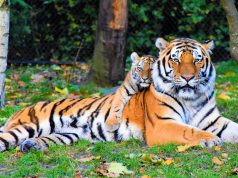 What is in store for 2022 – Yang Water Tiger year? Feng Shui and Chinese Zodiac predictions 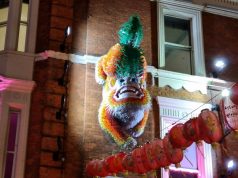 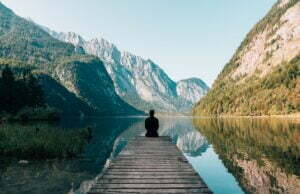 Michael Hanna - 6 May 2022
2
The five states of Feng Shui Qi (Chi) Michael Hanna Qi can take any of five general states: Prosperous, Growing, Retreating, Dead or Killing and with period 9 around the corner in...

Are beams as harmful as the Feng Shui books and websites... 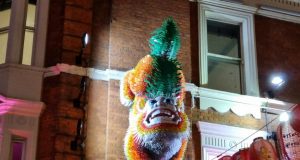